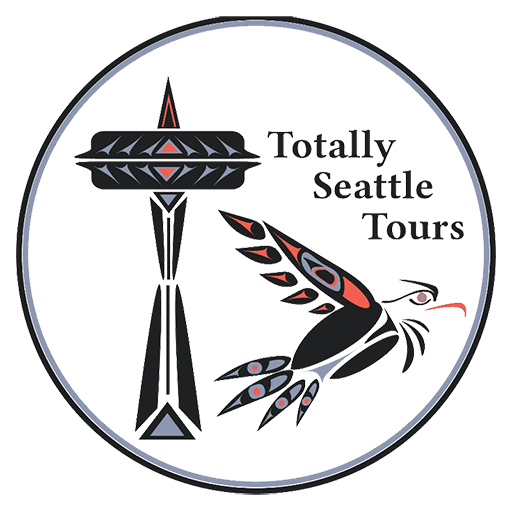 This historic transportation hub is located smack dab in the middle of Pioneer Square. The station was built from 1904 to 1906 and served the Great Northern and Northern Pacific Railways when it opened on 5/10/1906. Architects Charles Reed and Allen Stem went on to help design New York’s  #grandcentralstation which opened in 1913. The 242 foot tall clock tower made it the tallest building in the city at the time of its completion. Awful decisions to cut costs in the 50’s and 60’s covered the gorgeous hand coffered ceiling and replaced many original fixtures on the walls with sheet rock.

The station was added to the National Register of Historic Places in 1973. A restoration project to bring the station back to its original grandeur began in 2008 after the city of Seattle bought the station from The Burlington Northern Sante Fe Railway Company for a whopping $10. The restoration took on a price tag of $50 million and was completed in 2013.
The upper floors of the train station are now a cultural hub of equity focused arts programming with revolving art exhibits that delight those waiting for their train to arrive. A stop here is always an option on any Totally Seattle Private Tour experience. 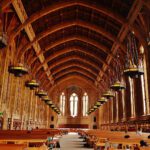